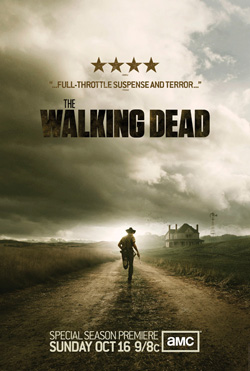 This is how I started my review for the first episodes of season 1 of The Walking Dead:

The tone I’m mentioning is present during the entire first season and now that season 2 kicks of its still there. The second season picks up where season 1 left of; the survivors on the move. At first everything going goes as well as can be expected but then they are caught in a traffic jam. Well, the other cars are standing still and they have to get in between them to pass and as they find themselves in the middle of it all the cars the RV breaks down and they find themselves stranded without a way to get away if they should get attacked. And that’s when they see a herd of Zombies coming their way…

As I said, the tone is still there and The Walking Dead is just as good as it was when we left them at the end of season 1.The actors are just as good as they were in the first season, some even better. The scripts are even tighter. The special effects better than we have seen before and so on. The creators of the series have definitely taken it to the next level.

I was lucky to get a press kit from AMC and have seen the first two episodes of season 2 and I can’t wait to see episode 3. When I reviewed season 1 I predicted that The Walking Dead would be one of the best TV shows to air this decade and I’m happy to say I was right. Now I predict that season two will be just as good, if not even better and I’m fairly certain I’m right this time as well. 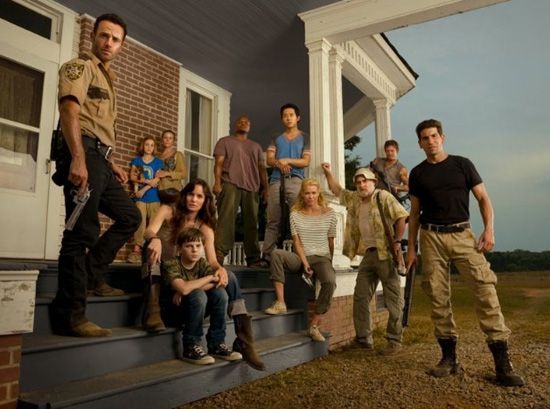 When Daryl and Rick needs to find out if a Zombie has feed on a human recently Daryl says that there’s only one way to find out. CSI nerd as I am I immediately thought about a DNA test on some meat stuck in the Zombies teeth but boy was I wrong. What Daryl had in mind was as far from that as you can imagine and I found myself loving every second of it… 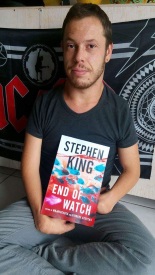