The Road of Trials #1 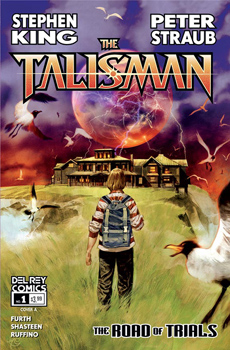 The first “real” issue of The Talisman is here. It’s called The Road of Trials and as the title suggest the first issue kicks of Jacks journey that will continues for about 30 issues if everything goes as planned.

Story wise the first issue don’t offer any surprises. We get to know Jack, his mother and Speedy. We get to know about the Territories and that Jack has to go on a journey, a journey that will put him in harm’s way but also give him the chance to let him save the life of his mother and her twinner in the Territories. The story follows the book pretty much exactly with the difference that it all happens faster in the comic. That’s not surprising though and it’s really not a problem.

The illustrations by Tony Shasteen are different from what we’re used to from The Dark Tower and The Stand but they are still very beautiful and I like them. The only thing that doesn’t striking me as correct it’s some of the illustrations of Speedy. In one he stands in a somewhat awkward position and in one he really doesn’t look like himself but besides those minor details the issue looks very good. 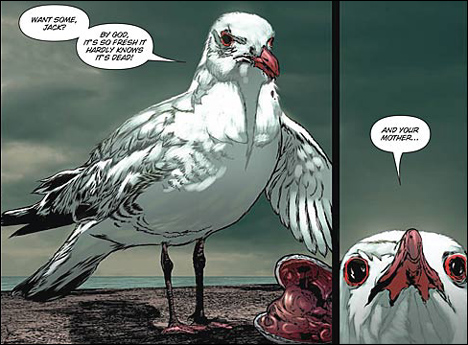 Lilja's final words about The Road of Trials #1

This is a good start for The Talisman comic and even if it’s too early to say just yet I have a feeling it will be a success. 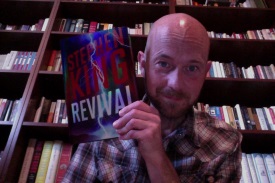