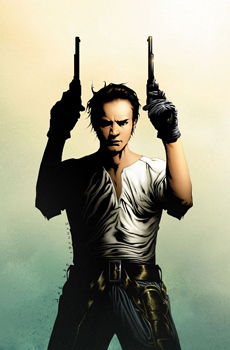 They have all stepped up and again delivered a superb issue of the comic. Issue #3 deals with Roland, Cuthbert and Alain first meeting Major Thorin as well as their stand of with The Big Coffin Hunters. As usual they are all very well illustrated but I really feel a little extra for Reynolds, I really like the way Jae has drawn him. I don’t know why but I like him a little better then the rest...

We also get a first look at Farson and he looks really evil and acts even worth. I can’t wait to see more of him. In issue #3 we really just get a short introduction but I bet we’ll get to see a lot more of him.

The history lesson in issue #3 has the title The Guns of Deschain and deals with how Arthur Eld got his guns and how he almost looses them fighting Saita, the giant snake. This one is written by Robin and again she has done a wonderful job in catching that Dark Tower feeling in the story even though it’s not about Roland. You can really tell she knows the story inside and out.

Besides this we also get to see Jae’s original drawings of the introduction of Farson. Jae later rejected them himself and redid it. We also get the first part of a transcript of the panel discussions at the Comic Con in February where the entire gang, including King participated. It’s nice to see how all these people look. 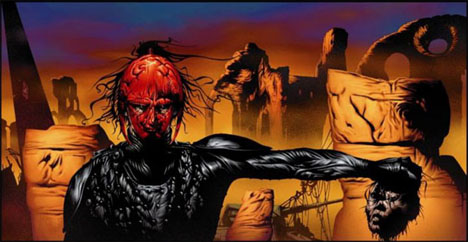 I just have to say again that issue #3 looks incredible good. It’s fresh and it’s color is extremely balanced. At first I didn’t think they could do it but they prove again and again that they have the ability to surprise you with each issue. As much as you thought they had given you all they could when you closed issue #2 you’re surprised when you open this issue and see that this one is even better. If they keep it up I don’t know where it’ll end. The sky is the limit.
Add or read comments 0 Comments
Close comments 0 Comments 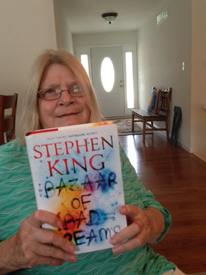