In episode 6 of The Dead Zone (Lotto Fever) Johnny gets kidnapped by a fellow who has won the lottery thanks to Johnny. I know it sounds very strange but here is what happed. 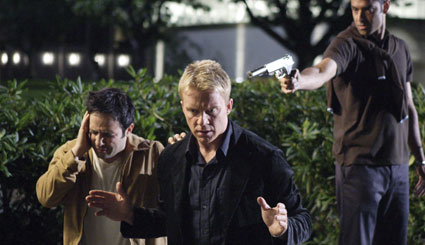 Johnny writes a phone number on a piece of paper that Boyd (the lotto winner) finds and believes is the correct lotto numbers for the big winnings. As he wishes Boyd wins a lot of money which he spends as fast as he won it. Now, to be able to keep his new life style, he has to borrow money and he does if from people who don’t take it lightly if your late with a payment…

Therefore he has to get Johnny to help him win more money, this time in poker, so that he can pay back what he owns.

As this wasn’t enough he has also hired a hit man to kill him IF he hasn’t gotten the money he owns by the time he has to pay them. This is so his family will get money from a life incurrence that he has taken out on himself. It’s a complicated story line but non the less a very good one. I enjoyed the episode quite a lot. 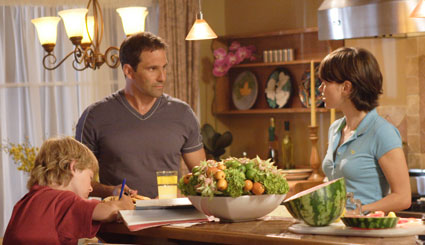 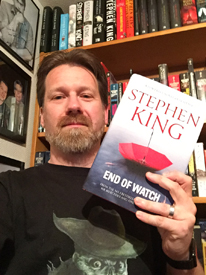