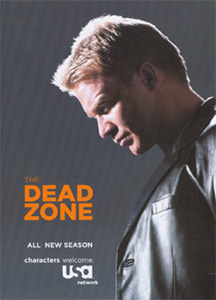 So, on Sunday it’s finally time for season 5 of The Dead Zone to premier. I have looked at the season premier and if the rest of the season is as good as this we’re in for a treat.

This episode continues where the finale of season 4 left of. Greg Stillson is set to marry Miranda who really don’t want to marry him. We all know she is just a way for him to advance in power. Johnny is trying to find a way to help her get out of the situation.

We also get to see more of the new character introduced in the end of season 4, Malcolm Janus. He is Stillson’s goon and is really doing all of Stillson’s dirty work.

What’s different from this episode is that neither Sarah, Walt or JJ is present. The feeling you get when watching the episode is also a bit different then before. I can’t really explain it but the episode got more of a cop-drama-series-feeling then earlier and I think the change has much to do with the new character Malcolm Janus. So far though I like it and I guess the remaining episodes in season 5 will tell us if the series has taken a new turn or if it’s just for the premier… 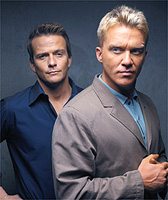 Even though the fact that the season premier deals a lot with Stillson it doesn’t have to mean that the season will as well but I for one really hope so. Another great thing about season 5 is that I’ve been told we’ll get to see the character Dana again.

OK, The Dead Zone is back with full force and whatever you do; please don’t miss the premier of season 5 this Sunday. The future of the series is also depending on how this season does and I for one believe there will be a season 6… 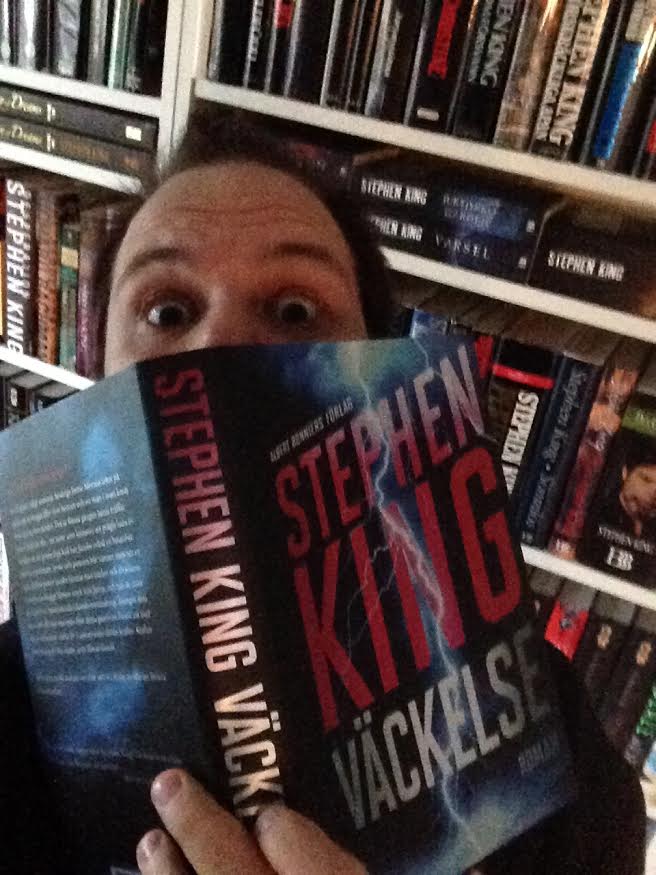