Rose Madder developed for the screen

Rose Madder is being developed for the screen by Palomar Pictures. The production outfit has hired Naomi Sheridan to write the script.

HBO Pictures bought the rights to turn Rose Madder into a movie but they later decided not to do it. Hopefully someone else will do it. 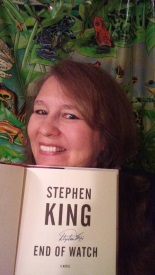