Roadwork To Be Filmed 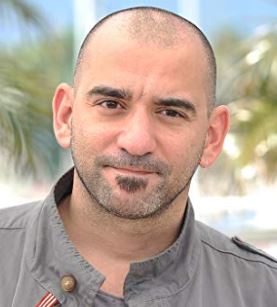 Last week, during a radio interview with Andy and Barbara Muschietti (IT), both announced they'll be producing an adaptation of King's Bachman book Roadwork. The movie will be directed by Argentinean director Pablo Trapero. They hope to start shooting early next year.

Thanks to Ari & Herbert West 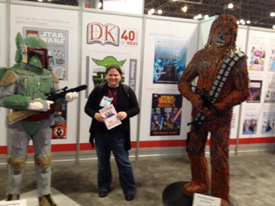