My Review Of Bad Little Kid

Here is my reivew of Bad Little Kid.

Today it was confirmed that the French version of Bad Little Kid, Sale Gosse in French will be 68 pages long.

Here is a summary of the upcoming Böser Kleiner Junge/Sale Gosse.


George Hallas is in prison. In one week, he is to be executed. He has remained silent for a long time, but now he opens up to his public defender, Leonard Bradley. He tells him how his dreadful deed came to pass. For Bradley, the confession will eventuelly have spooky consequences.

Could this be something new?

"Discover a new hint regarding the gift that Stephen King wanted to offer to his French & German fans, to thank them for the warm welcoming recieved during his visit in Europe in 2013.
Come back on friday in order to get the full picture". 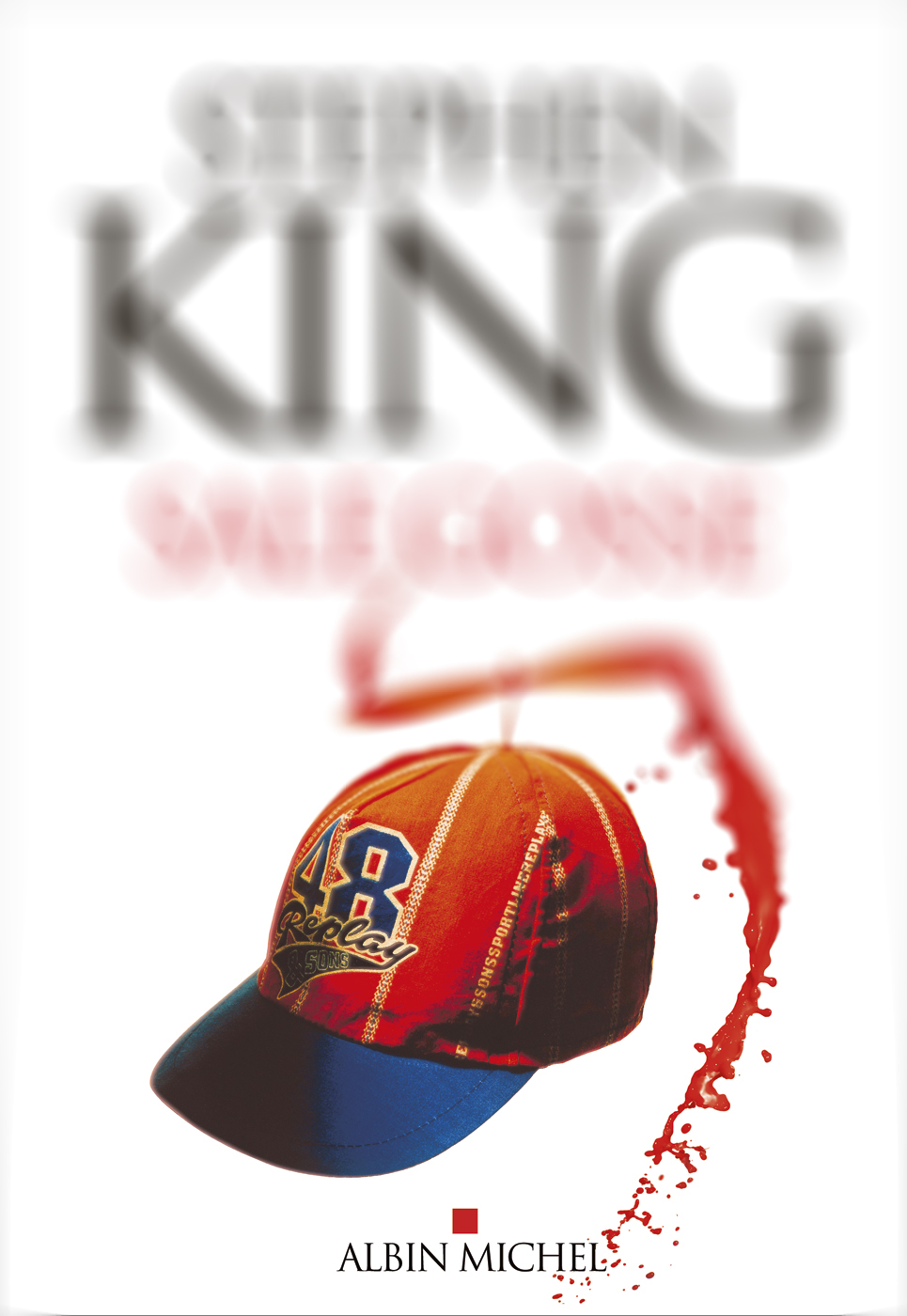 What's going on over in France?

Something seems to be going on over in France. I got this from Club-StephenKing but I have no idea what it means...


"Here is an overview of the exclusive gift that Stephen King is holding up for you...
Will you guess what is behind that blurred picture?
Come back wednesday to discover more." 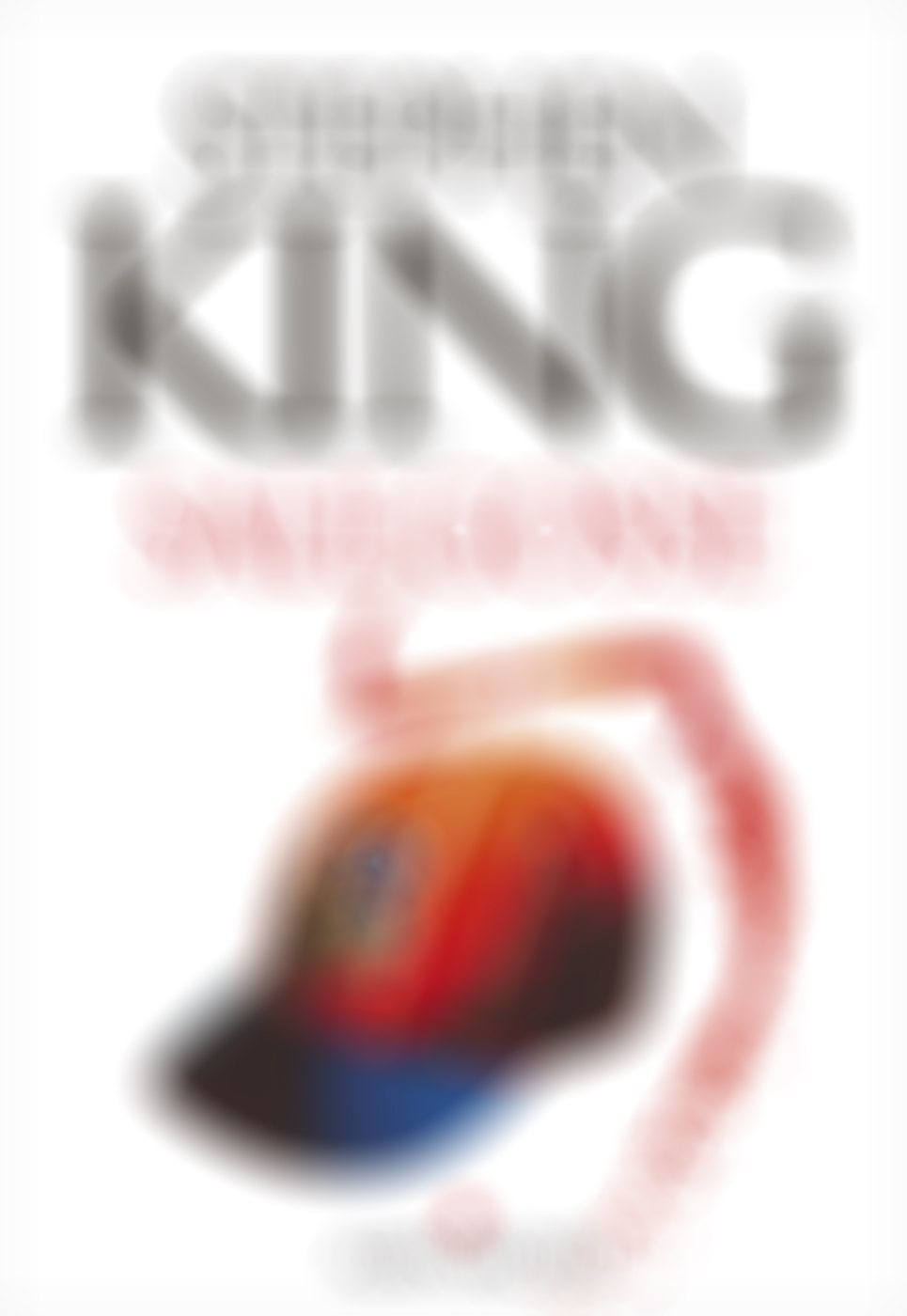 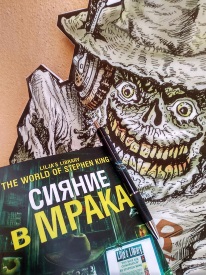