EW has an update on the new Dark Tower comic.


It’s been seven years since Marvel first adapted Stephen King’s dark fantasy saga The Dark Tower into comic book form. Since then, writers Robin Furth and Peter David have explored the story of Roland, last of the Gunslingers, in several miniseries mostly focusing on the hero’s younger days. But this September, Marvel will release the first issue of a new series that will delve into a new corner of King’s Dark Tower saga.

The Dark Tower: The Drawing of the Three–The Prisoner is a five-issue miniseries focusing on Eddie Dean, a character first introduced in King’s second Dark Tower book. And as drawn by artist Piotr Kowalski (Marvel Knights: Hulk), it’s also a departure from the post-apocalyptic Western setting of the previous comic books.

We’ll have more information to share with you about The Prisoner on Sunday — and Marvel will be discussing their future plans for the series this weekend at C2E2 — but for now, EW is excited to share the cover and the first seven pages of inked artwork from The Prisoner. Click on each picture for a larger image — and some eagle-eyed Dark Tower fans might find some embedded references to King’s work. 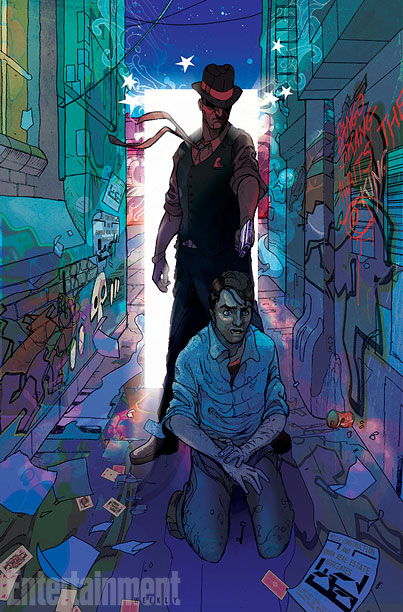 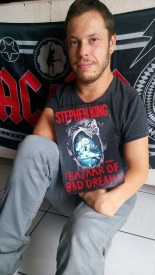