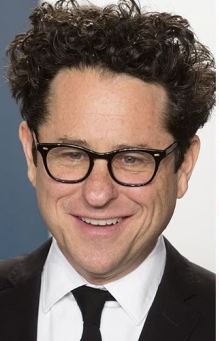 JJ Abrams’ Bad Robot is putting together a limited-series package based on Billy Summers. Ed Zwick & Marshall Herskovitz will adapt and the series will probably be six to 10 episodes. The package will be shopped shortly to high-end cable networks and streamers. More to come… 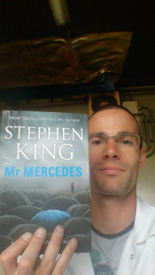