Bryan Fuller talked Christine when he was on The Kingcast. Here is what he said:

Fuller revealed that his latest draft of the screenplay is now in King's hands, awaiting his approval after Fuller worked to condense the material down into the right movie-length format.

“I wrote a 122-page script, and Blumhouse was like 'Get it in under 100,' and I was like 'I will rise to that challenge.' It was a lot of fun. I think it made it a better script, a tighter script, and now hopefully Stephen King will see how fidelitous it is as an adaptation and sign off, and then we will move forward."

"I love the Carpenter film, but I don't think it's...It owes a lot to the James Brolin movie The Car, in terms of...it's just an evil car, and it does what evil cars do, which is run over people, or taunt them at cemeteries or drive through their house while they're on the phone," Fuller said. "There's so many layers [in the book]. I feel like Carpenter's movie is a cookie, and the Stephen King book is a tiramisu, so it has more layers of cream and chocolate and cakey goodness. The cookie's still delicious, but it's a different kind of dessert experience.

He continued, "I feel like this [version] is much more beholden to the concept of the Overlook on wheels, or the vampiric relationship between the car and Arnie, and certainly Roland LeBay has a lot to do in the story, and he wasn't even a character in the John Carpenter movie. So I think all of those things, for me, were rationale and why we needed a new adaptation of Christine, because so much of the book never made it in previously."

Fuller didn't give a timeline for when we might see it.

New Christine Movie In The Making 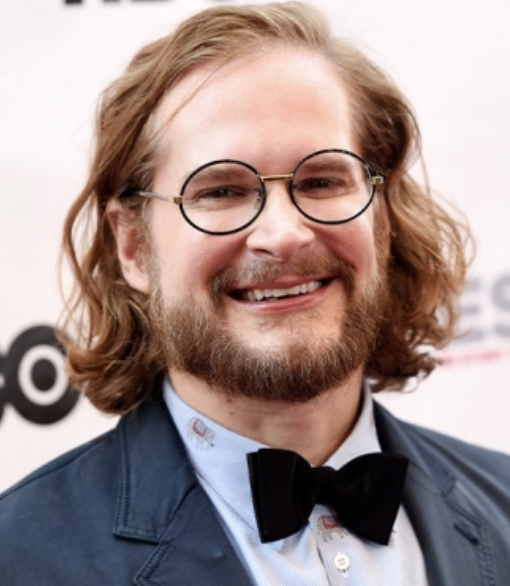 According to Deadline a new adaptation of Christine is in the making.

Sony Pictures and Blumhouse are revving back up Christine, a new version of the Stephen King novel that Bryan Fuller is writing to direct. Jason Blum is producing for Blumhouse, and Vincenzo Natali and Steven Hoban are also producing. 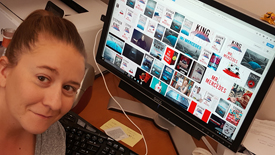