Dread Central reports that as part of a new overall deal with CBS Studios, Alex Kurtzman will spearhead a series adaptation of King’s short story The New York Times at Special Bargain Rates.

Last time we heard something about this one was 5 years ago when the people behind Haven was supposed to do it. Let’s see if something happens now…

No The New York Times at a Special Bargain Rates

Looks like there will be some time before we see Grand Central (based on The New York Times at a Special Bargain Rates according to this post on twitter. 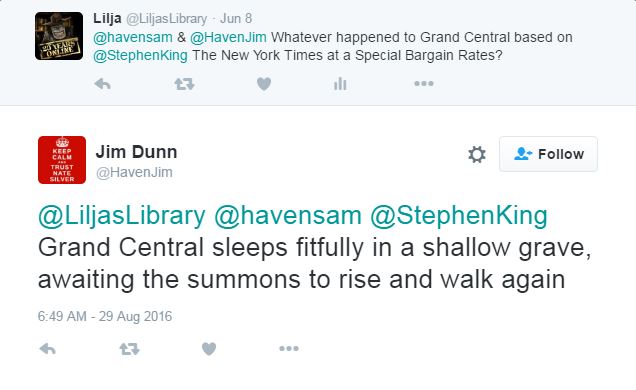 A new TV series based on a King story is in the works. This time it’s ABC and the story is New York Times at Bargain Rates. Sam Ernst, one of the creators of Haven posted this on Twitter. 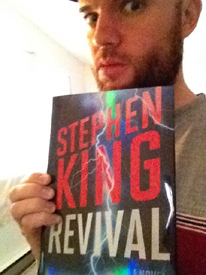