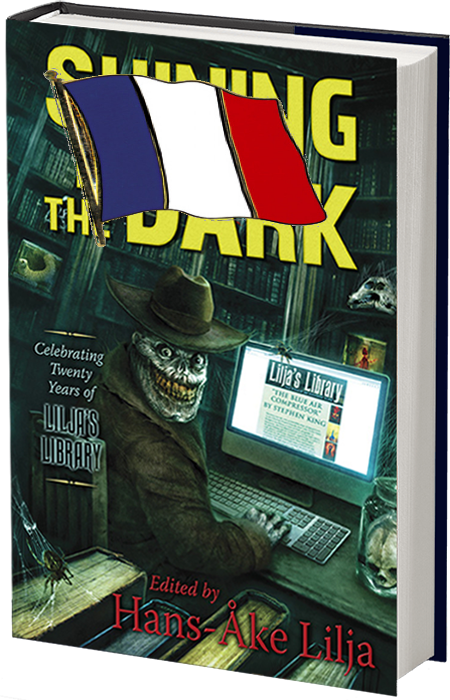 Narrators For If It Bleeds Selected

Steven Weber, Danny Burstein and Will Patton will be narrating the four novellas in If it Bleeds.

The video from Audies Gala has finally been available online. You can check it out here and King part is between 39 and 50 mins. 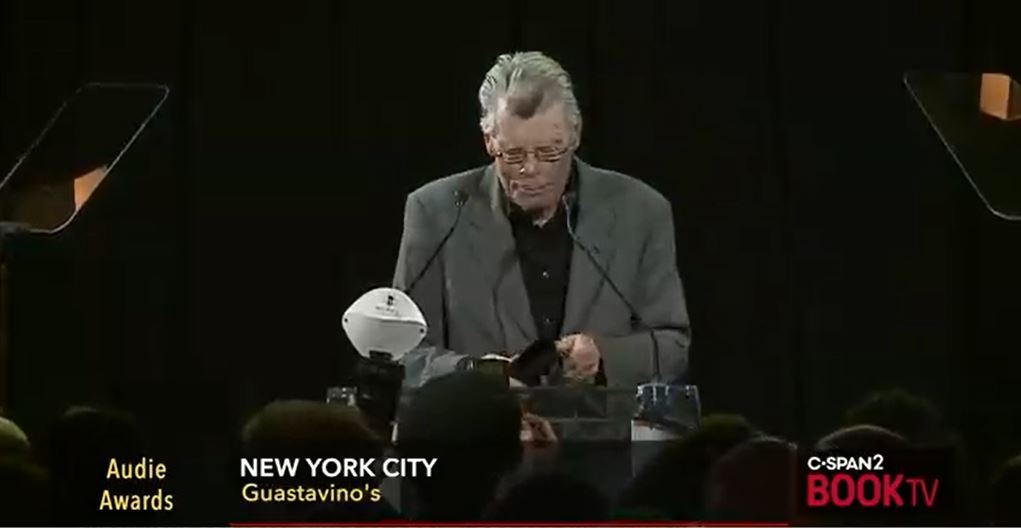 It's also honoring to hear Robert Petkoff mention that he read The Blue Air Compressor (quoting King's text) that has only been published in Shining in the Dark so far. You can hear that segment here 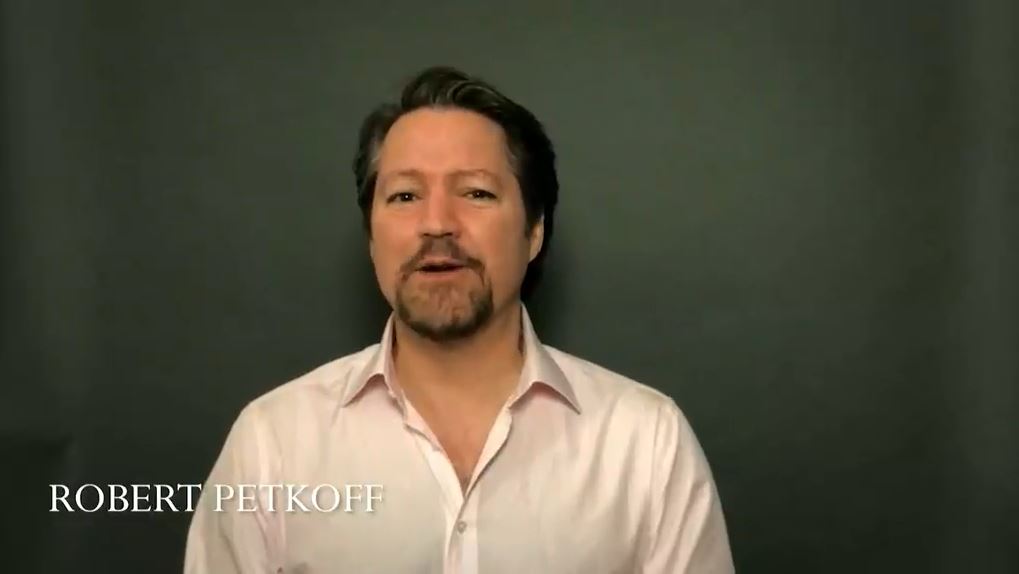 More Shining in the Dark Coming

Good news for all you fans of Shining in the Dark. As it looks there will be not one, not two but three new translations of the book published during 2020. These three new editions will be in three previously unpublished languages and even though I can’t reveal what languages, publishers or any other details yet I’m very excited and wanted to share this news with all of you out there. I know there are a lot of you that want to book translated into your language and now some of you will. 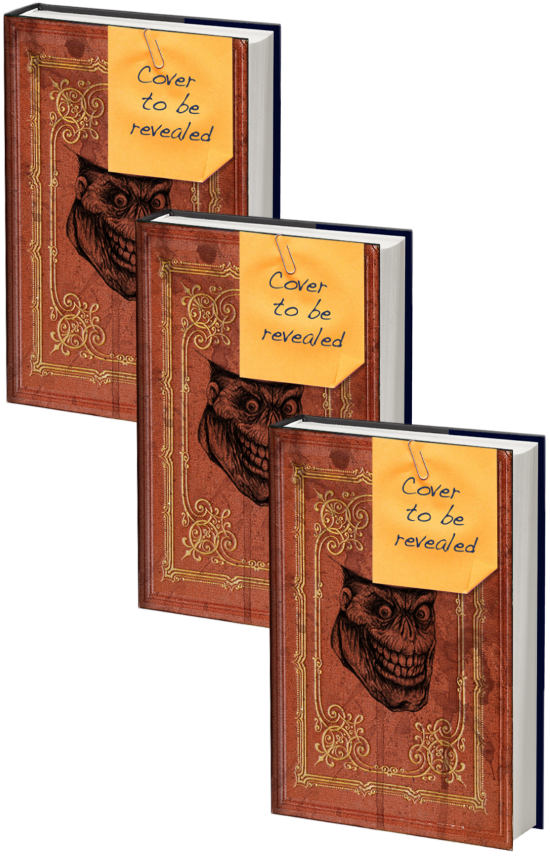 Stay tuned for more info. You can find more info about each edition here
Add or read comments 0 Comments

My Thoughts About The Outsider 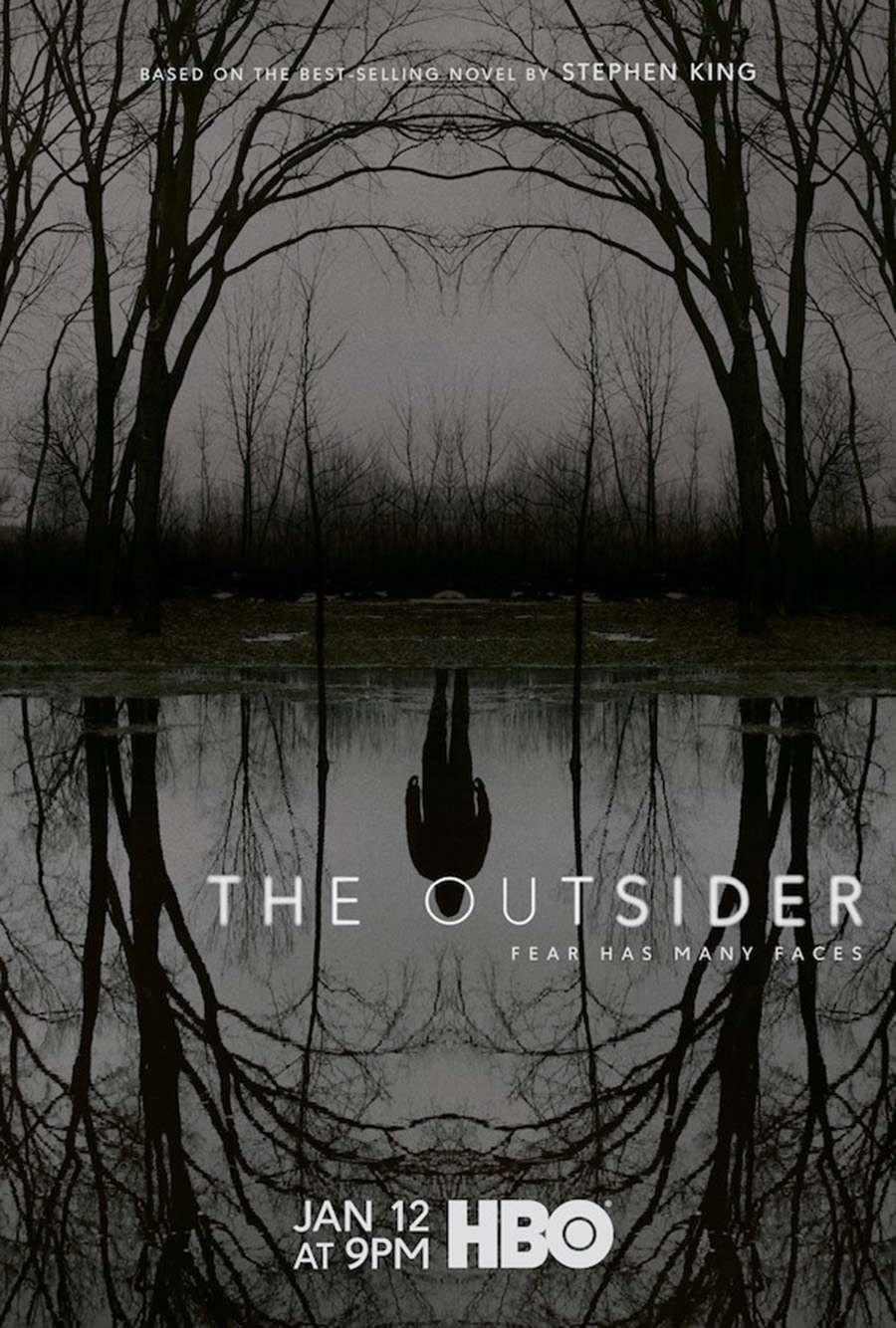 Here are my thoughts about HBO's The Outsider.

I like HBO’s version of The Outsider. The casting is great, the series looks great and I like that it takes it’s time.

King On The Set Of Lisey's Story

Dane DeHaan (ZeroZeroZero) talks about his part in Lisey’s Story and also confirms that King has been quite a lot on the set of the movie in this interview with Collider.

You’re also doing Lisey’s Story, which is a Stephen King story where Stephen King has written all of the scripts. How exciting is it to read and bring to life scripts that were actually written by such a visual storyteller?

DeHAAN: It’s been really great. He’s on set a lot. He’s very into what we’re doing and the experience. It’s also fun to help to sometimes craft it with him. He’s writing extra things. Pablo Larraín, the director, has a very clear vision, and there’s a real collaboration going on that wouldn’t be possible, otherwise. He’s such a big deal that what he writes is so holy that, in order to really collaborate or change things sometimes, it feels better having him there and having his blessing and knowing that he’s happy with it. It’s been really fun. It seems like we’re making something really cool. 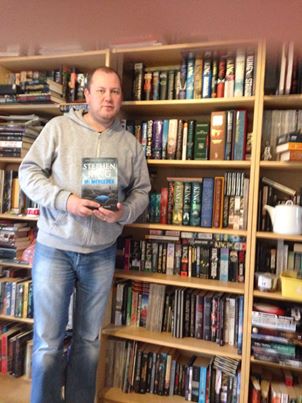