I have just watched the Riding the Bullet DVD and in my review I will focus on the extra material and the feel and look of the DVD itself. If you want to know what I thought about the movie itself you can read that in my review from when it aired on USA Network.

So, on to the DVD. There is quite a lot of extra material on this one. They are all quite short but they are all interesting and well worth a look. Here is what you get:

David’s Makeup (2 min)
- Here we get to see how they use makeup to make David look like a corps. They guide us from the early stages to the last one where he looks like a zombie. It’s quite fun to watch how he is transformed from a nice looking fellow to a walking (driving) dead.

Alan’s Artwork (1 min)
- As you’ll know if you have seen the movie the main character, Alan, draws dark sketches in a sketchbook. All the drawings you see in the movie are done by no other then Bernie Wrightson who is know from many different King books. Personally I think they are really cool and wouldn’t mind having one on my wall. In this documentary you get to hear Bernie himself talking about the illustrations.

Picture Cars (1½ min)
- Here the crew tells us how about finding the right cars for the movie. Since the movie was set in a specified time they had to find cars to match that ear, which wasn’t always easy.

A Cemetery Shoot (3½ min)
- Here we get to see how a shoot from the movie is done. As you probably understand from the documentaries title it’s one of the scenes from the cemetery. As always’ it’s cool to see how a scene is done even though this may not be the movies most exciting scene. 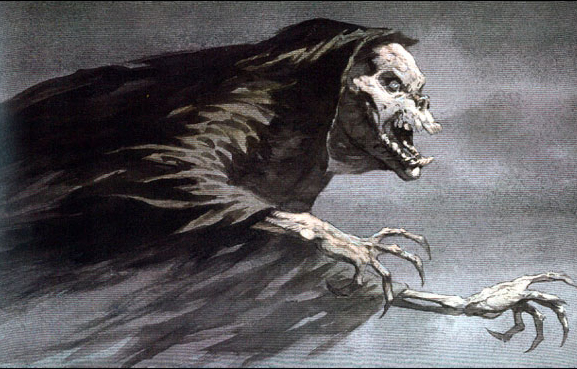 Fury Crash (5 min)
- Here is another scene. This one is important to the plot of the movie. Here we get to see how George Staub cashes with his car in a wagon. The wagon is cut in two and the car explodes. A really cool scene that actually is pretty exciting.

Shooting at Thrill Village (3 min)
- And yet another scene. This one is even more important to the movie. This is the scene in which a young Alan and his mother are in the line for the Bullet at Thrill Village. It ends with Alan chicken-out and his mother being mad at him for making her stand in line for so long and then back out when it’s his turn. This scene also includes a dream sequence where Alan is thrown from the roller coaster. Nice scene that is nicely done.

Storyboard Comparisons (3½ min)
- Storyboards are really cool. I didn’t even know they excised before DVD entered my life. Here you get to see the storyboard, which is a drawing of the scene, and the actual scene beside each other. You can then see how they wanted the scene to be and at the same time how it actually turned out. 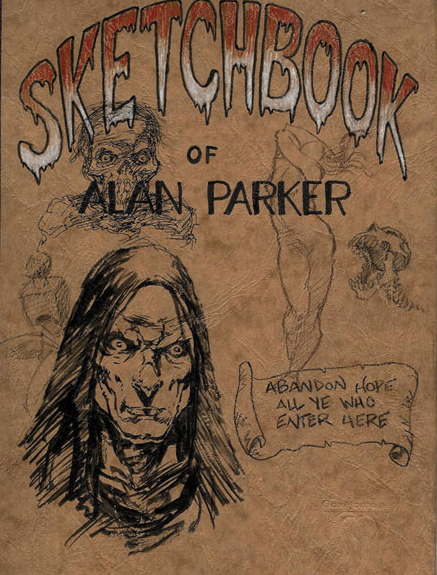 The rest of the extra material:

Artwork Gallery
- Here you get to see all the sketches Bernie Wrightson did for the movie. It’s a lot of sketches but as I said earlier they are really, really cool! Please take the time to check them out.

Trailer
- Well, this is the trailer for the movie. It’s a well-done trailer and it’s fun to see.

The movie also has 2 different commentary tracks. One with Mick Garris and one with the cast and crew….

- In one of the commentary tracks Mick Garris chares his thoughts on the movie and in the second one he is joined by actor Jonathan Jackson, his DP Robert New, Producer Joel Smith and F/X Supervisors Greg Nicotero and Howard Berger. It’s always nice to listen to what the filmmakers had in mind when they did the movie and other comments on what happens. Take the time to listen to this!

The layout of this DVD is like something you would expect for Creepshow. It’s in the same style as those old EC comics. It works really well and it looks so nice!

OK, so that is what you get if you buy Riding the Bullet on DVD. Oh, and this one is uncut, not like the one that aired on TV. I like the movie so getting this DVD is obvious to me! 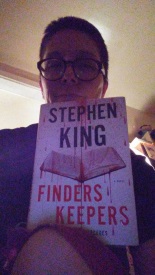