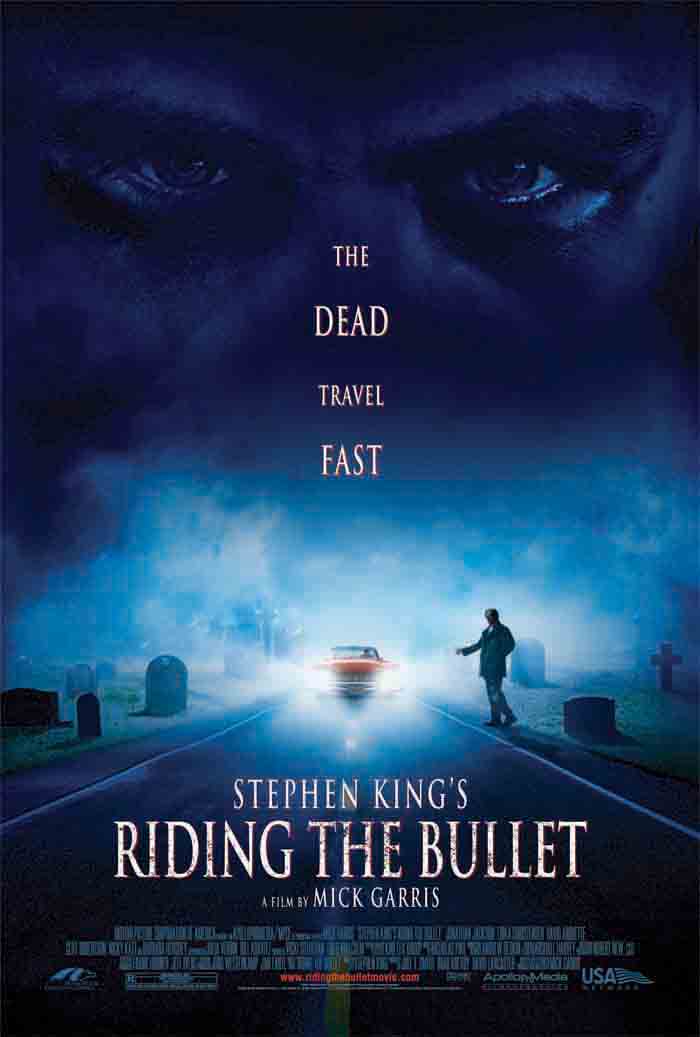 On Sunday (Jan. 23) you can see Riding the Bullet on USA Network. I saw it today and here is what I thought about it.

Prior to the release of Riding the Bullet there where a lot of speculation about if it would work even though Garris had expanded the story and changed it a bit. I for one was a bit sceptical but since I have enjoyed Garris other King project I was hopeful. As it turned out I wasn’t disappointed. It’s true that the story in the movie has been expanded and changed a bit compared to King’s story but I think that was necessary if the movie should survive. If you would have followed it to 100% it would have been good as an episode in a TV series (like Twilight Zone) but as a feature movie it wouldn’t have been enough. And the backbone of the story is still intact and that is crucial. Without that it wouldn’t have worked either.

The feel of the movie is a bit surreal. We get a lot, and I mean a lot of flashbacks on Alan’s life as he travels to his hometown to be with his mother as she is hospitalised. There are also a lot of Alan’s “this will happen”-visions as well as him seeing things that aren’t really there. The mix of all these things makes the movie a bit surreal, as I said, but it’s in a good way. It’s interesting and a fresh way to drive the story of the movie forward though.

One thing that I really like is that we get to see Alan’s thoughts in the form of a second Alan. In some scenes he stands and talk to himself and in others the “thought”-Alan is sitting behind him, talking and commenting on things Alan or someone else do or say. A brilliant way to make Alan’s thoughts easy to access for the audience. 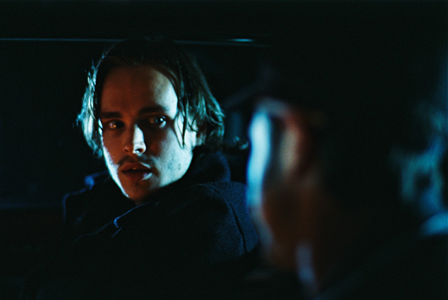 Alan is very well played by Jonathan Jackson and George Staub and Jean Parker just as good by David Arquette and Barbara Hershey. Besides these, who are the main characters, you can also see Cliff Robertson as the farmer that gives Alan a ride and Erika Christensen as Alan’s girlfriend Jessica Hadley. They all do a good job brining their characters to life.

Garris has also put in some hints that this is based on a King story. First you see a car that looks incredible much like Christine and then it turns out it’s George Staub’s car. Christine was a 1958 Plymouth Fury and in the movie they use one from 1960 but who’ll notice? Also, Garris himself plays a doctor at the end of the movie and his wife Cynthia (who has been in many of his films including the dead woman in the bath tub in The Shining) plays the nurse called Annie, a tribute to King’s Misery.

So, what do I think about Riding the Bullet? Well, I really liked it! It’s a well done movie with a lot of surprises in store for you. I highly recommend that you watch it this upcoming Sunday! 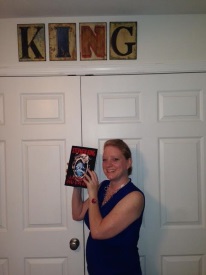