The Mist Episode 1 - The Pilot

Now, this pilot is just under 50 minutes long and that is way too short to give you a good indication on where this show is going. My rule is that you need to see at least four episodes before you can give a good opinion as to how well the series will do and if it’s something you want to invest time in and follow. After seeing the pilot, I will definitely keep watching The Mist and see where it takes us. 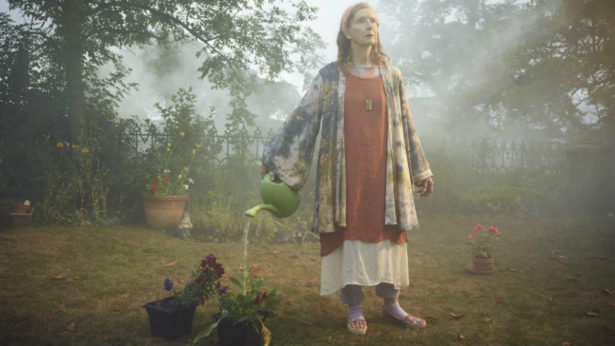 As the series has a lot of main characters spread over several locations it will take time to get to know them. Some, it seems, we’ll get to know faster than others but it will take time. There is also a lot of things that we’ll need to get explained. Why is the mist there? What is hiding in it? How come there are so many trees as soon as they get into the mist? What does Bryan Hunt (the army man) know that the rest doesn’t and how come he knows it at all? Lots of questions that hopefully will be answered once the season gets rolling.

Lilja's final words about The Mist Episode 1 - The Pilot

Give the show a chance! I know a lot of you don’t do that if it’s not a straight adaptation. And I’m not saying that this won’t crash and burn like Under the Dome did but it could also be good like Haven was or better. So, follow my rule. Give it four episodes and then you decide for yourself. That is what I’m going to do!
Add or read comments 0 Comments
Close comments 0 Comments 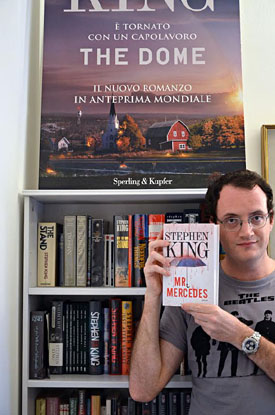