In the third episode we are finally introduced to Sadie Dunhill. I know Jake met her briefly in the pilot but here she becomes a part of his life in a much bigger way. They meet in the school where Jake work as a teacher and Sadie as the librarian. After chaperoning a dance Sadie kisses him and he is lost to her forever. The two work very well together and we feel their chemistry.

We also get to know Bill Turcotte better. Here he has a much bigger part than he has in the book, where he really only appears when Jake kills Frank Dunning. Here he becomes Jake’s ally after he finds Jake’s stuff and Jake reveals that he is from the future and here to save JFK. At first vBill doesn’t believe him but pretty soon he comes around and asks if he can help. I feel that he is sometimes taking the task a bit too lightly but he helps Jake out and the reason his part is so much bigger here is to give Jake someone to interact with. In the book we as readers observe Jake a lot more and we can hear his thoughts and it’s no problem that he’s alone. Here in the TV show I think it would be harder to capture all of Jake’s struggle, thoughts and plans if he didn’t have someone to share it with. Now he gets someone to talk to and by doing that we, the viewers, can also find out what’s going on in his mind.

Now we also meet Lee Harvey Oswald, his wife, Marina Oswald and his mother Marguerite Oswald. They are not a big part of the story so far but they are in it and Jake and Bill bug them to find out what Lee is up to, if he is the JFK assassin. We meet Miss Mimi and Deke Simmons for the first time as well. Deke is much as I saw him when I read the book but Miss Mimi is younger and African-American which is quite different from the book. It lets them put both Jake and Miss Mimi in situations that would otherwise not be possible. Like when Miss Mimi is refused gas at a gas station.

Another thing that becomes apparent here is that the story moves along much faster than in the book. We make a jump from 1960 to 1962 and the time we miss out on is the time where Jake lives in the past and is more or less just waiting on Oswald to return to the US. It’s probably a smart thing by the filmmakers to move things along. Both because they have a limited amount of time to tell the story (8 hours instead of 30 like the audiobook is) and they might also lose pace and momentum if they stray too much from the main plot. With that in mind the years between him arriving in the past and when Oswald returns are the logical part to remove and they do it well. 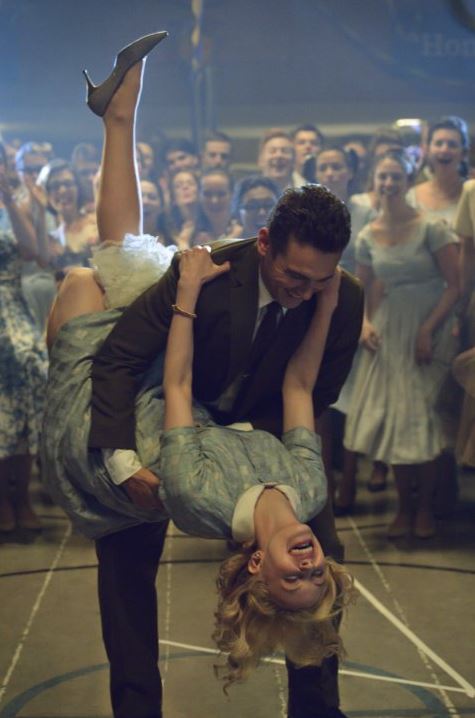 The Bill part is needed but it also changes the story quite a bit. If they wanted to use him as a vehicle to let us know what Jake is thinking maybe they should have made him a bit less independent. But apart from the fact that Bill is in the story a lot more here than in the book it follows the book pretty well.
Add or read comments 0 Comments
Close comments 0 Comments 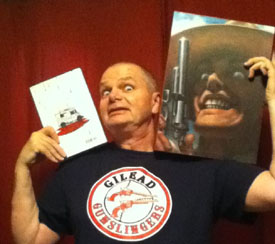