Here are some really cool news about The Dark Tower movie(s). As you all know by now it’s not going to happen in the direct feature but not that long ago Ron Howard planed three movies with a TV series in between each and for those he asked concept artist and illustrator Gregory Hill to some concept art for it. And now Hill has published those on his website.

A Harrier Near The Speaking Ring 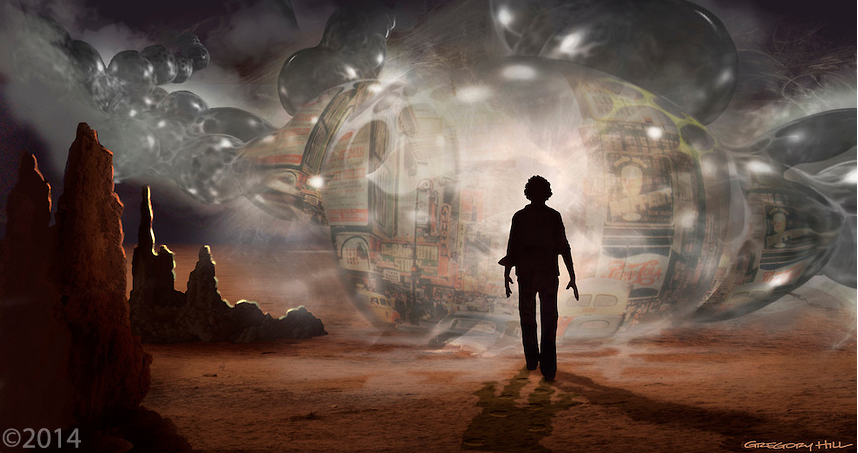 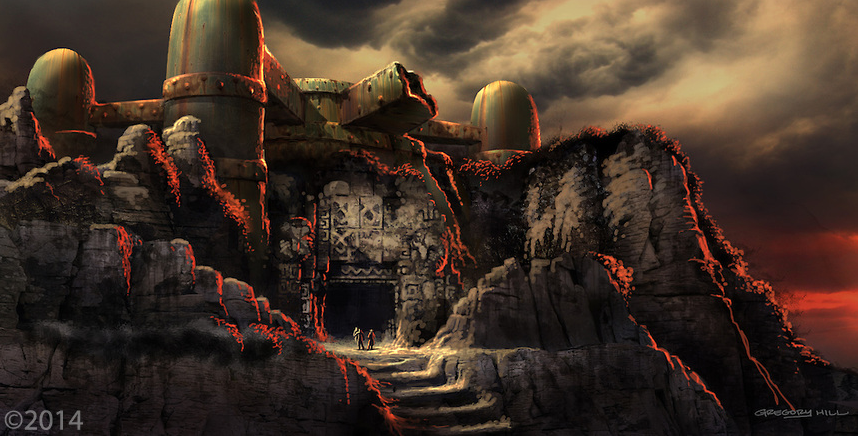 They also did two videos to show you Tull.