Bronn Is Moving To Gilead

Game of Thrones is coming to an end and now comes the news that Jerome Flynn who plays Bronn is moving to Gilead. In an interview with Morror Flynn reveals that he will have a part in Amazon’s adaptation of The Dark Tower. It’s not stated who he will play though.


He says: “Game of Thrones has opened doors to some great stuff. I’m getting offered stuff I never would have.”

And his next part is another fantasy – one of his own. He will play a cowboy in the dramatisation of Stephen King’s seven-book Dark Tower series.

Jerome says: “I’ve always said I’d like to play a cowboy – and now one has come along. I’m excited for that.” 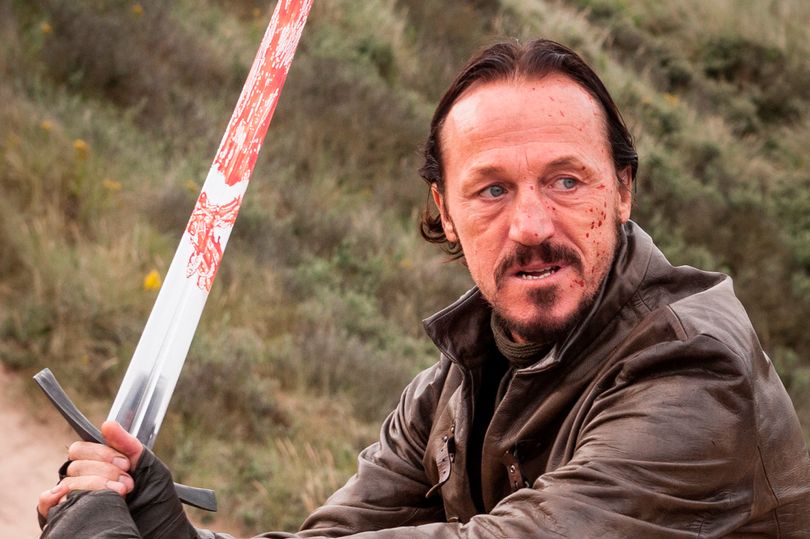 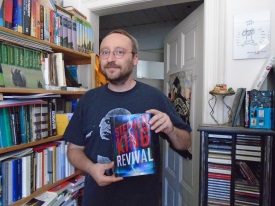