It's now confirmed that the latest photo of Pennywise is from Entertainment Weekly. 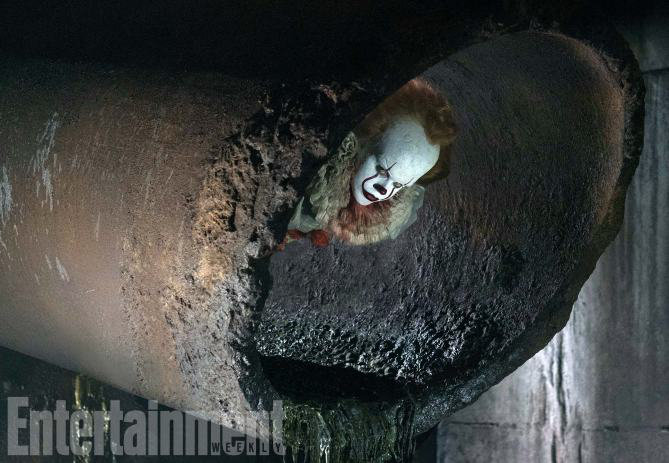 Director Andrés Muschietti (Mama) says this monster unsettles precisely because he doesn’t lurk in the shadows. “Pennywise shows up, he’s front and center, and he does his show. He has an act,” Muschietti says. “So it’s weird all the time, and every little thing implies a further threat.” Watch out for his punchlines. They’ll knock you dead. 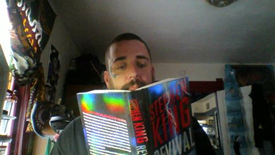