Gerald's Game will be shot "90-percent in downtown Mobile.


Downtown Mobile is in for a fright greater than even the best Halloween revelers could muster, as the district will play home to the set of a Stephen King novel's film adaptation.

"We are shooting Gerald's Game entirely in Alabama. From last week through the middle of November," Lumpkin, says via e-mail.

Gerald's Game is scheduled to forego a release in theaters, instead debuting as a Netflix Original. 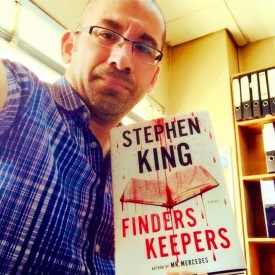