It’s been a while since we heard anything about an Gerald’s Game adaptation (back in 2014 to be more exact) but Mike Flanagan is still determine to make it happen. Rue Morgue recently spoke to Mike…


With OUIJA: ORIGIN OF EVIL ready for its October release, director Mike Flanagan is confident that his long-mooted adaptation of Stephen King’s novel GERALD’S GAME will get off the ground next. And he’s committed to doing right by the book—about a woman left handcuffed to a bed in a remote cabin after a sex romp with her husband goes awry—knowing that the track record of King movies has been the definition of uneven. 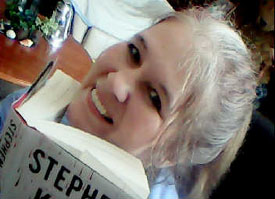