Alyssa Sutherland Cast For The Mist

Alyssa Sutherland will play “Eve Cunningham,” in The Mist. A wife and mother who fights to protect her teenage daughter from unknown dangers lurking both inside and outside the mist while facing down her past. She joins Frances Conroy, who was previously announced as playing “Nathalie,” a modern day ecological martyr. 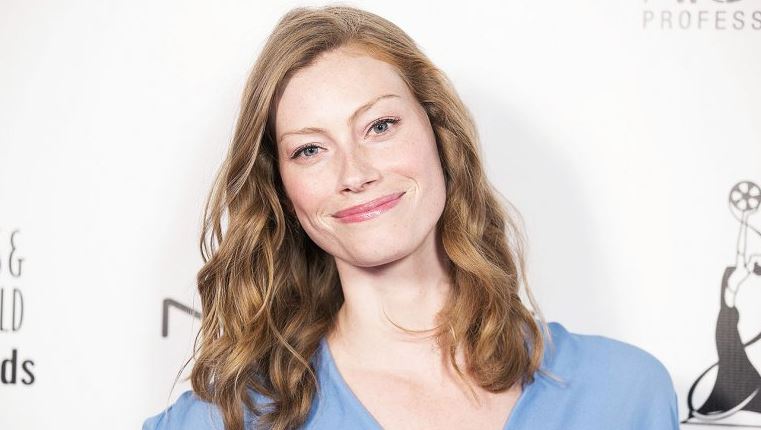 New York, NY, July 12, 2016 – Alyssa Sutherland has joined the cast of Spike’s new scripted series “The Mist.” From TWC-Dimension Television (TV) based on the classic Stephen King novella, “The Mist” goes into production this summer and airs in 2017. The announcement was jointly made today by Sharon Levy, Executive Vice President, Original Series, Spike and Bob Weinstein, Co-Chairman The Weinstein Company.

"The Mist” tells the story of a foreboding mist that arrives in one small town ushering in a terrifying new reality for its residents, putting their humanity to the test. What will people do to survive when blinded by fear?

Alyssa Sutherland currently stars on History’s breakout historical drama series, “Vikings,” as Queen Aslaug. Before joining the cast of “Vikings,” Sutherland appeared in several independent films including “The Fortune Theory,” “Don’t Look Up,” and “Day On Fire” with Olympia Dukakis, which screened at the Toronto and Berlin Film Festivals. On the small screen, she has appeared on NBC’s “Law & Order: Special Victims Unit” and Fox’s “New Amsterdam.” A native of Brisbane, Australia, Sutherland began modeling at the age 15 before starting her acting career. Sutherland is represented by UTA and Untitled. 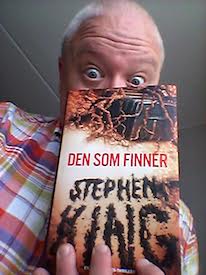