The Hollywood Reporter reports that Pennywise will be played by the Swedish actor Bill Skarsgard.

It's also interesting that they list six other actors. Not sure who they will play though. 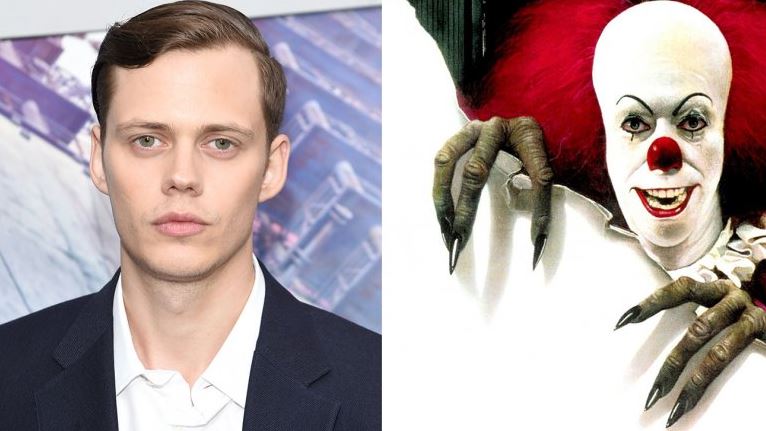 What are your thoughts on Bill as Pennywise? 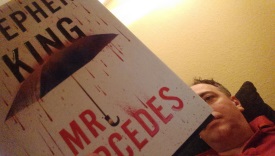