Under the Dome Back For a 4th Season?

Looks like there will be a 4th season of Under the Dome but it won't be shot in Wilmington.

Citing sources and social media posts from crew members, Brothers says the CBS show will move to a new location, possibly Utah, for its fourth season. The summer series is wrapping its third season this week.

According to The Wilmywood Daily, word is there will be a sale of set pieces some time soon. Sets for “Under the Dome,” which is based on a Stephen King book, are currently the main feature for tours at EUE/Screen Gems on N. 23rd Street in Wilmington. 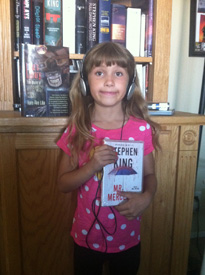