Haven has been renewed for 26 episodes.


"Haven" has been renewed by Syfy. But there's more -- the cable network has renewed the Stephen King-inspired show for a split season of 26 episodes airing in 2014 and 2015, which is double the normal amount of episodes "Haven" normally has per season. 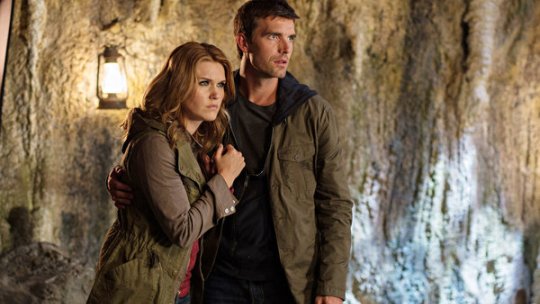 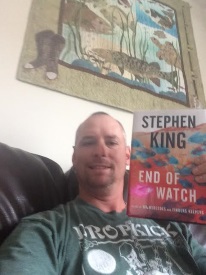