Under the Dome at WonderCon

King's official site reports about Under the Dome at WonderCon on March 30th.

Cast and crew members of the upcoming Under the Dome TV adaptation will be on hand at the Anaheim Convention Center for WonderCon 2013. (March 30th at 7pm.)

There will be Q&A discussion panel as well as a giveaway of an exclusive video clip from the pilot episode. Five lucky attendees will also receive a copy of Under the Dome signed by Stephen. 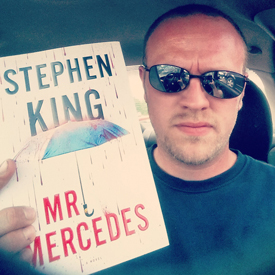