Release date for season 2 of Haven

Looks like the second season of Haven will be released on DVD and Blu-Ray on September 11. Here is a report from Spoiler TV: 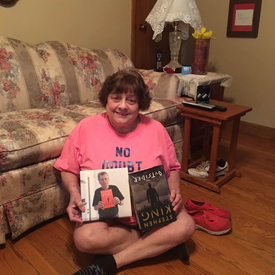