Australian actress Melissa George, whose credits include Grey's Anatomy and Lie to Me, will star opposite Pierce Brosnan in A&E's four-hour mini-series Stephen King's Bag of Bones.

George will play Mattie, the mother of a young child embroiled in a custody battle. Brosnan's widowed character, a novelist, winds up helping Mattie as she fights her father-in-law to keep her child.

Thanks to Hans Wilhelm von Wirth 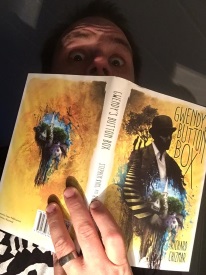