The Dark Tower no 'go' yet?

From an interview with Ron Howard published today (don't really know when it was done though):


How are things progressing with The Dark Tower?
"I'm working on it. We don't know if it's a 'go' but it is picking up a lot of momentum and a lot of creative momentum. I've had fantastic conversations with Stephen King. Akiva Goldsman, who wrote A Beautiful Mind, Cinderella Man and Da Vinci Code, is on it as a writer and also a producer and brought the project to me. We're already gathering this interesting team of people who love these genres - fantasy and horror. For me it's creatively very exciting. The possibilities are rich."

If this interview is done recently the fact that Howard says he don't know if it's a 'go' speaks against that we'll know in a week who'll play Roland... 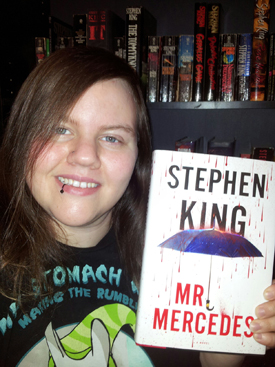