Read all Discordia news
To the news archive 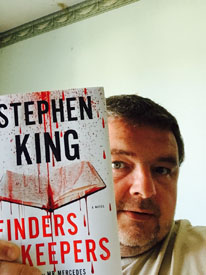