Children of the Corn on DVD

The latest Children of the Corn is soon here:


Anchor Bay Entertainment has set an October 6 DVD street date for the remake of CHILDREN OF THE CORN that debuts this fall on the Syfy channel. Fango managed to snag a first look at the cover art, which you can see below.

Written and directed by Donald P. Borchers (who produced the 1984 CHILDREN feature), the latest adaptation of the Stephen King short story premieres on Syfy Saturday, September 26 at 9 p.m. David Anders and Kandyse McClure star as Burt and Vicki, the couple whose road trip leads them into a remote town populated by religious-fanatic kids led by Malachai (Daniel Newman) and Isaac (Preston Bailey). (ORPHAN’s Isabelle Fuhrman apparently does a voice in the movie.) Full specs for the DVD, which retails for $26.97 ($18.99 Amazon as of this post), are coming soon. 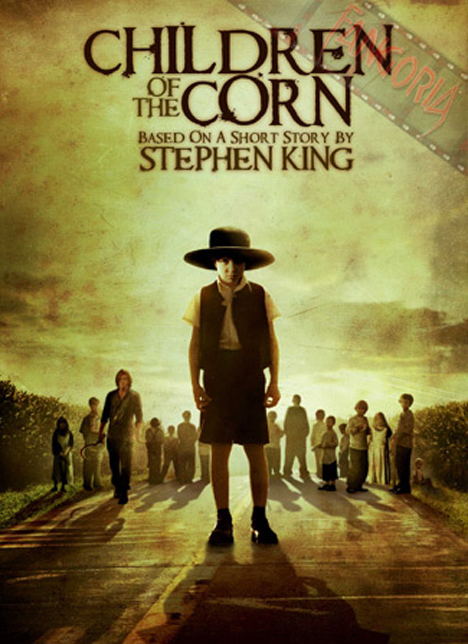 Read all Children of the Corn news
To the news archive 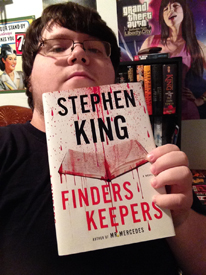