Bag of Bones this summer

Director Mick Garris and producer Mark Sennet are planning to meet Tuesday with Gov. John Baldacci and other officials about the possibility of expanding financial incentives available from the state.

Maine film industry advocates say "Bag of Bones" will be a $20 million production, and half of the budget would be spent in Maine. Filming could begin as early as this summer.

The novel is set in a lakeside summer home in a remote part of Maine where an author suffering from writer's block dredges up dark secrets following his wife's death. 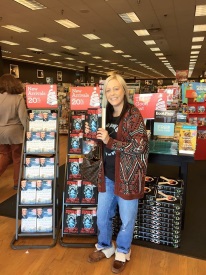