Spanish Edition Of Shining In The Dark In December

Good news for all Spanish fans of Shining in the Dark! In December Dimensiones Ocultas will publish a Spanish translation of the book. 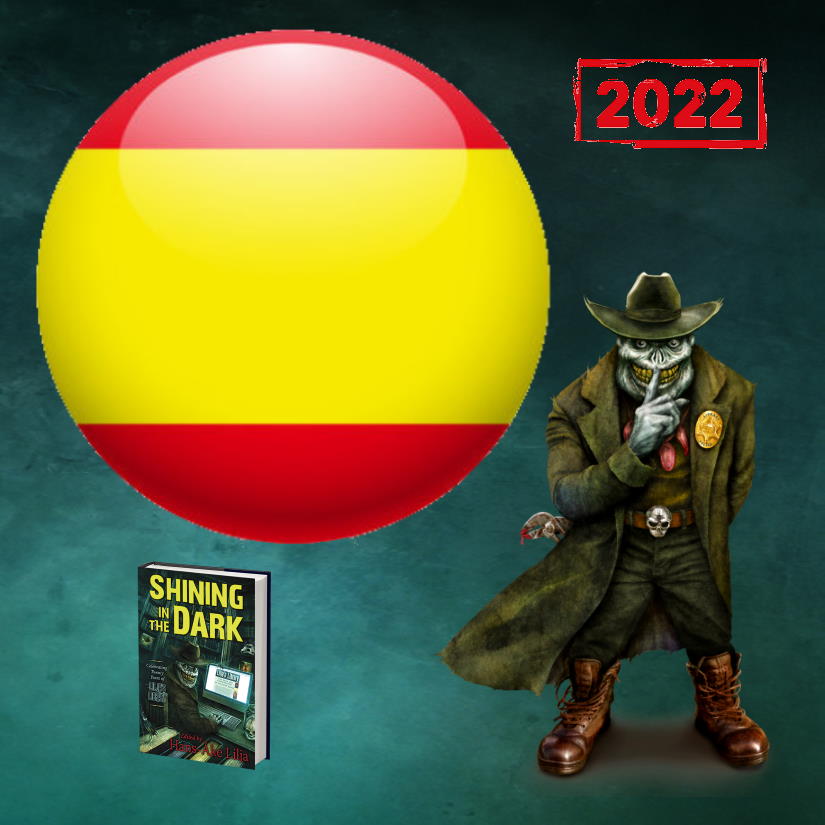 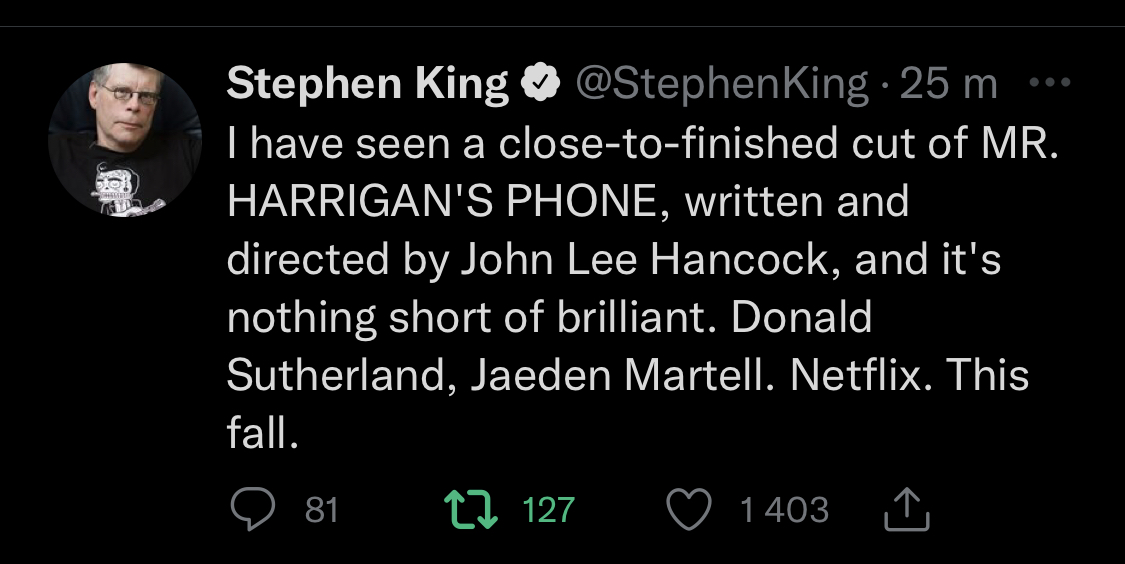 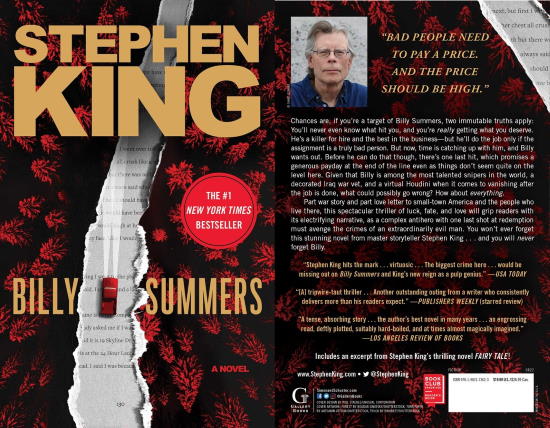 On Saturday October 8 between 6:30pm and 4:45pm King will be interviewed and receive The Sunday Times Award for Literary Excellence at the Cheltenham Literature Festival. You can read more about it and get your tickets here. King will participate digitally. 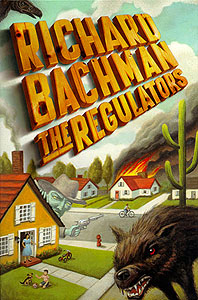 October 18
Stephen King: A Complete Exploration of His Work, Life, and Influences 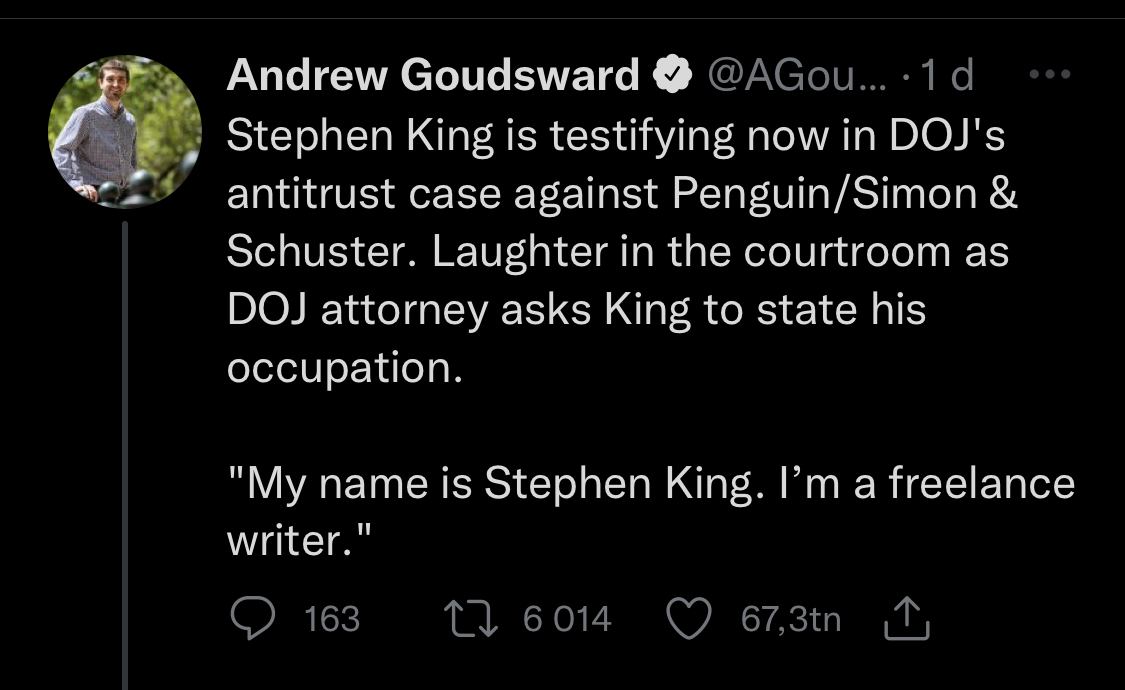 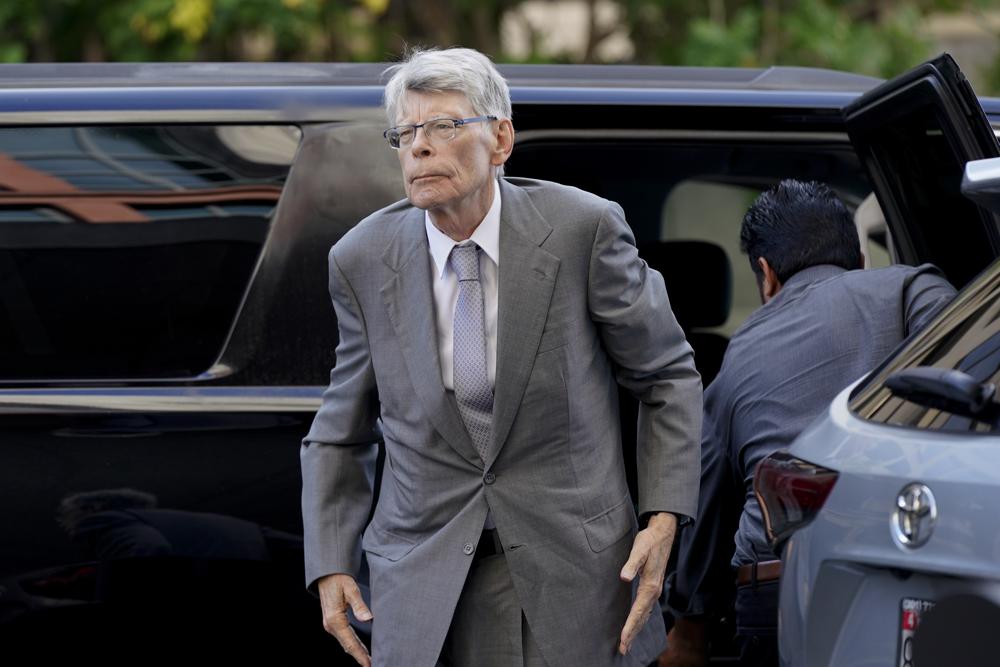 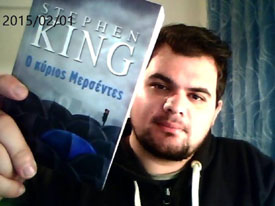